Datasym is excited to be part of the Fridays And Go venture with TGI Fridays UK first QSR restaurant due to open in Dundee in March.  Provided by our partners and kiosk experts Evoke Creative, Datasym’s POS and Kiosk solutions will be used alongside our cloud based back office and cloud based delivery hub.  Datasym has been developing integrations for TGI Fridays UK ahead of the expected March opening and everything is coming together nicely with Evoke Creative applying their usual gloss to the look and feel of the user interface running on the kiosk hardware which they manufacture themselves.

It is great to see Erica Livermore, Chief Technology Officer at TGI Fridays UK acknowledging Datasym’s and Evoke Creative’s involvement in such an exciting venture.  We wish you and the Fridays And Go brand every success in the upcoming opening in Dundee Erica: 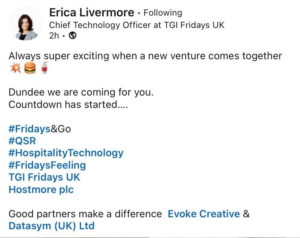 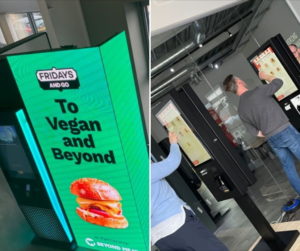 For more information on the solutions provided to TGI Fridays you can go to our partner  Evoke Creative’s Website  , email us on sales@datasym.co.uk or call us on 0844 870 9206 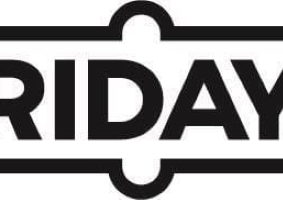 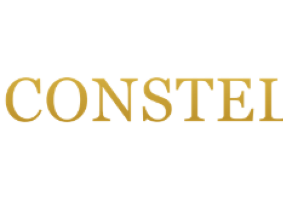 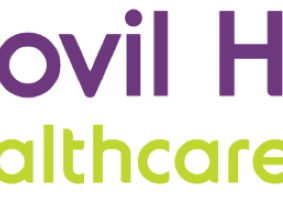 Datasym Exhibiting At The HCA Conference 2022