The Toshiba Wave is set to take over the flagship position in the Toshiba range from the very successful ST-A20 which in turn replaces the now discontinued ST-A10 as the base model. The Toshiba Wave POS terminal puts a modern spin on what a POS terminal should look like and it has all the ingredients of another winning product from Toshiba GCS.

Datasym previously announced support for the 15 inch version of the Wave and we are now pleased to confirm that DPOS SQL is now also available on the 18 inch variant. The 18 inch variant is aimed at combining the standard POS application with another application running on the additional screen real estate. This creates exciting possibilities and adds to the versatility of the device.

For more information on the Toshiba Wave range of POS terminals please contact Datasym on 0844 870 9206 or email sales@datasym.co.uk 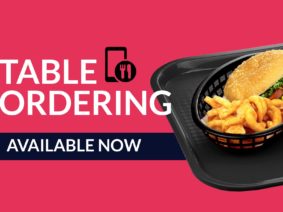 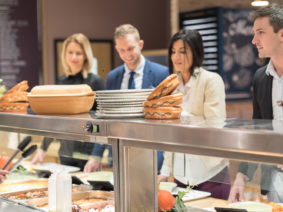 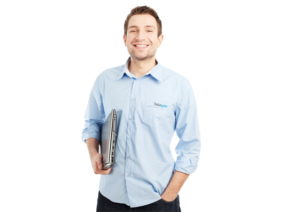 Datasym At Full Strength To Assist Our Clients